CreditPer celebrated its annual sales ceremony to appreciate the hard work and dedication of the digital finance sales officers.

CreditPer celebrated its annual sales ceremony to appreciate the hard work and dedication of the digital finance sales officers. Being an employee-centric enterprise, CreditPer believes in the supremacy of saluting the efforts of its business development teams who work day and night to ensure that they stand out and compete with the giants of the finance industry.

The event commenced with an award ceremony where the most prominent sales representatives were awarded accolades and bonuses as they were able to complete their designated targets way above the expectations of the stakeholders. Not only this, CreditPer gave honorary mentions to some of their outstanding resources who helped them gain success through their meticulous strategies over time. 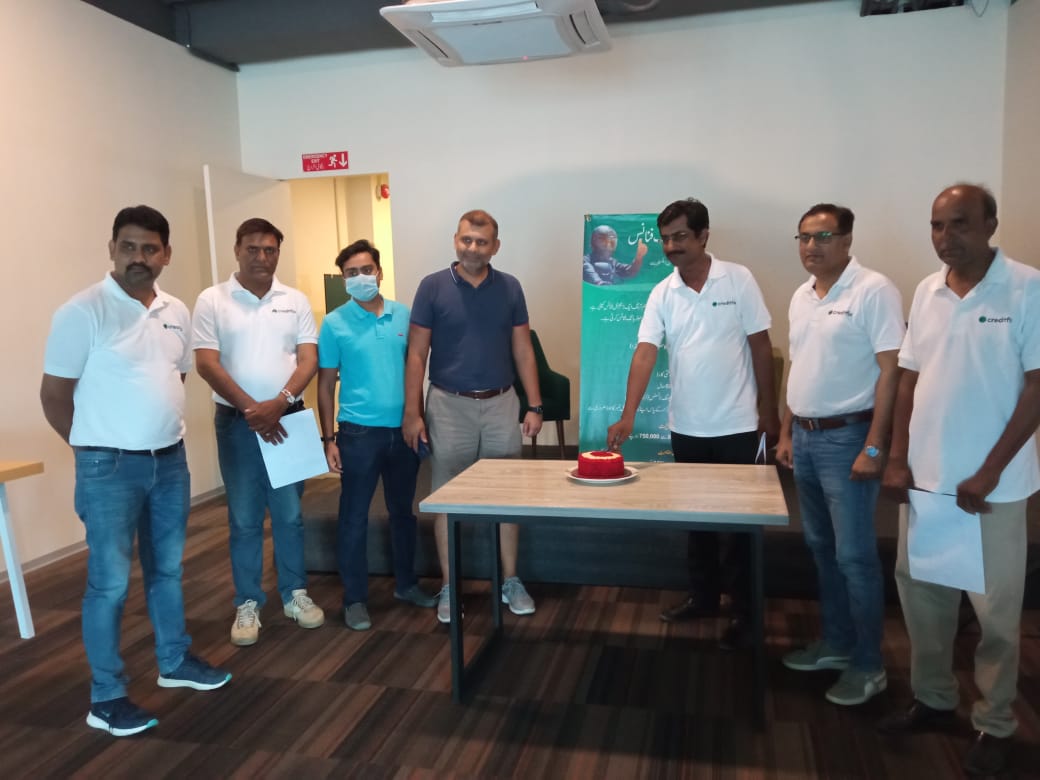 Later on, the team mebers were treated with appetizing refreshments followed by a small entertainment session to break the ice. All the guests were quite delighted after seeing the hospitality by the host that actually helped CreditPer in gaining a formidable reputation in front of the audience as an organization that motivates its employees to give high-class results.

The event concluded with an appreciation speech by the CEO of CreditPer, Mr.Tariq Baluch. Mr. Tariq Khan Baluch has ample experience in the corporate and commercial banking sector. Over the last 20 years, he has been involved in revolutionizing and managing microfinance banks in Pakistan, Afghanistan, and Mozambique. 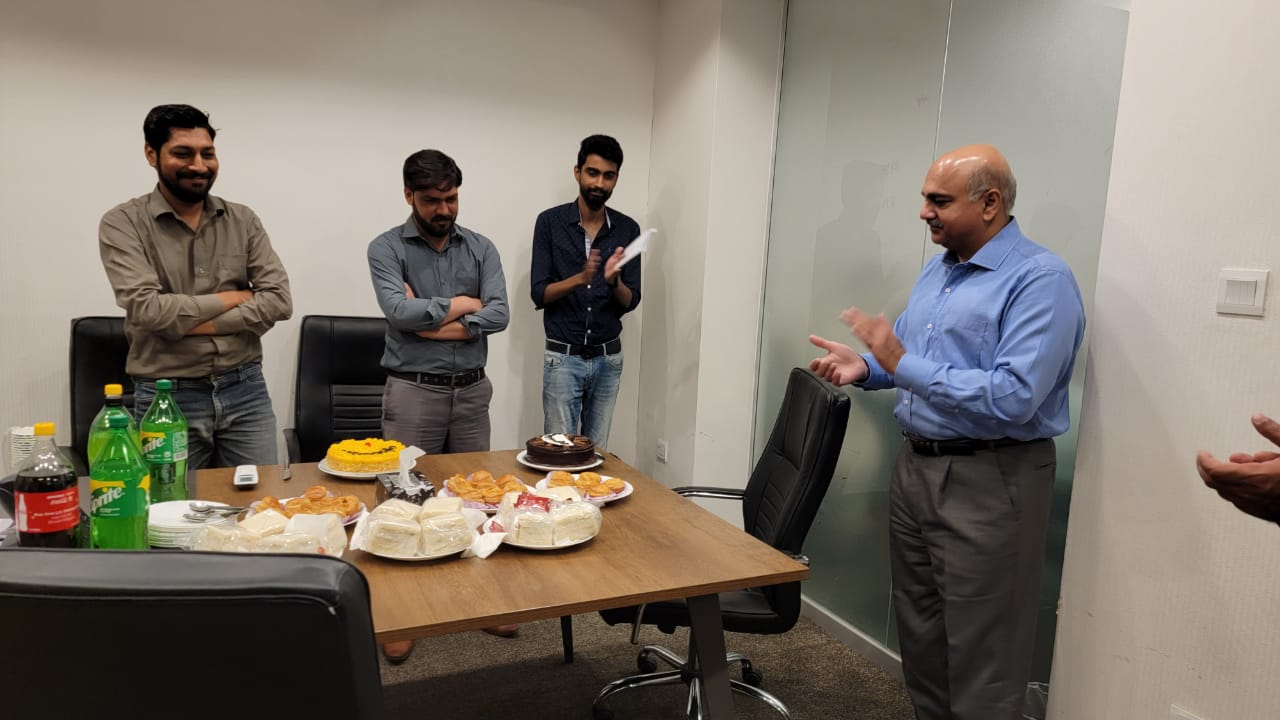 He remarked that our extremely talented resources possess the ability to make us one of the finest in the microfinance industry. Not only this, Mr. Tariq was very pleased with the work environment and ethics of CreditPer and believed that such synergies enable employees to accomplish marvels.

To conclude the ceremony, he said, “I see CreditPer as one of the top-notch finance industries that will present formidable solutions to all the complex problems of microfinance challenges we face in this era of the fintech revolution. My vision is to stand firm and face all the hurdles that come our way. I wish to see CreditPer empowering the citizens of Pakistan in understanding the importance of financial security and how it can help them to gain sustainability. Only then we would be able to win and win big.”

We appreciate the vision of Mr.Tariq and believe that CreditPer is on the verge of becoming the center of attention in the finance industry worldwide.

BECOME A SELLER AND SELL YOUR PRODUCTS ON EASY INSTALLMENTS